I like the idea of endurance riding / racing. With the planning, travel, logistics, and household duties to balance any cycling event, long races / rides dovetail perfectly into a reasonable sounding justification. Then there’s the actual ride / race… 26 miles and 3,500 feet of climbing - one large loop around the mountain - nuts! So why not do two of these epic laps? Well, at 4.5 hours in I knew why. 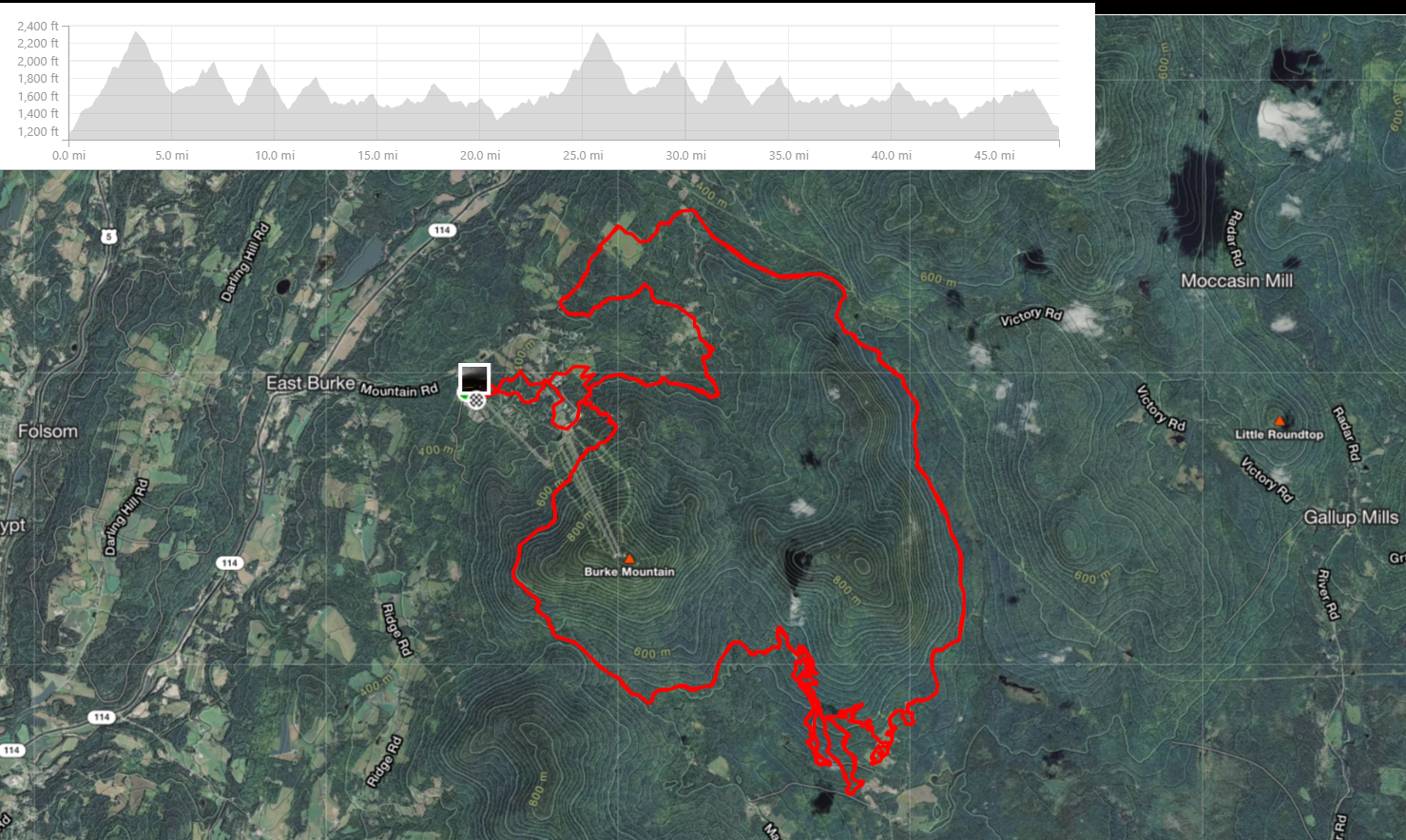 East Burke, VT - a premier cycling destination, to be sure - one which I plan on spending a lot more time at in coming years, hosts this end of the season blowout at Burke Mountain - circumnavigating it, in fact. The base area makes a good staging / parking / registration / post-race party venue, and the mild early fall weather was an added bonus. Super chill, friendly Kingdom Trails vibe all around, and at 8am me and about 100 Berzerkers were off. One minute behind us were the true psychos - the trail runners… then two hours later the ‘one lapper’ cyclists - almost 400 strong. As has been said before: like a mullet; business in front, party in back. 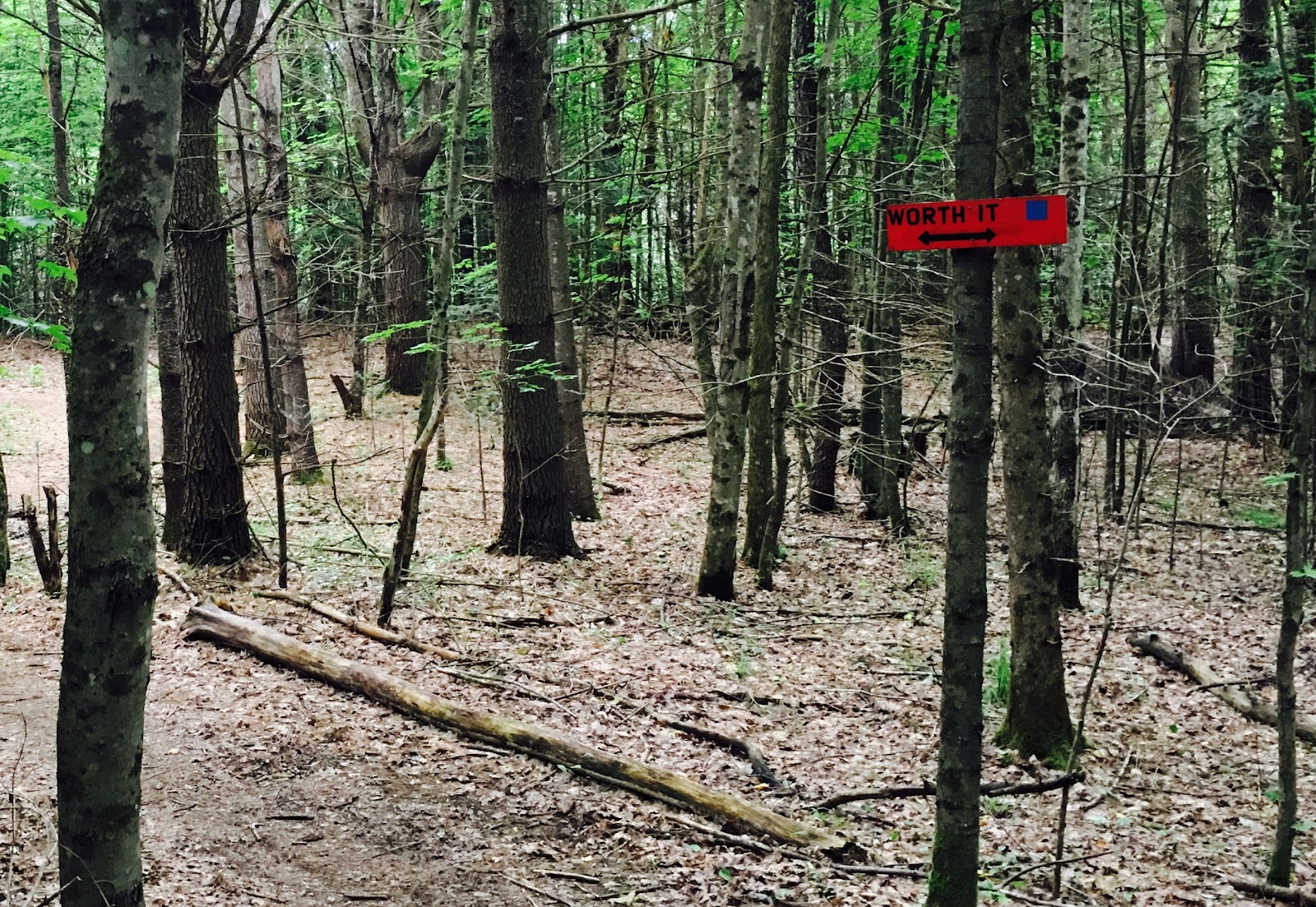 The course is a mix of all sorts - single track both primitive and pristine, machine built and weather worn; rough two-track and a few bits of dirt road connecting large off road segments; the last 1.5 mile was a high speed roller coaster blast on new machine built, well engineered singletrack that was the perfect end to one or two laps (the two lap Berzerkers only descended this on the last lap - the transition from first lap to second happened uphill from this point). The Victory Hill trails are fantastic, as was the feed station / support on the ‘backside’. The course looped all the way around the mountain, from the base lodge, up to the mid point where it picked up a slow steady climbing section of the VAST (Vermont’s snowmobile network ~ two track). Once down and around to Victory, it was back onto gnarly singletrack - both up and down - including a couple of enduro Strava segments (I nailed the 4,638th fastest time, I’m sure).


After a aide station the course began the long trek back to the frontside of the mountain. On lap one I found a great section of baby head and gravel road to inspect up close and personal-like, having been tossed off the bike by underestimating the depth of a mud filled drainage ditch that crossed the trail / road periodically. That hurt, dammit! Back on the bike, body and machine still functioned but it hurt to breathe deeply. Who needs lung capacity! Oh wait - 1.3 laps to go and about 4k feet in climbing… 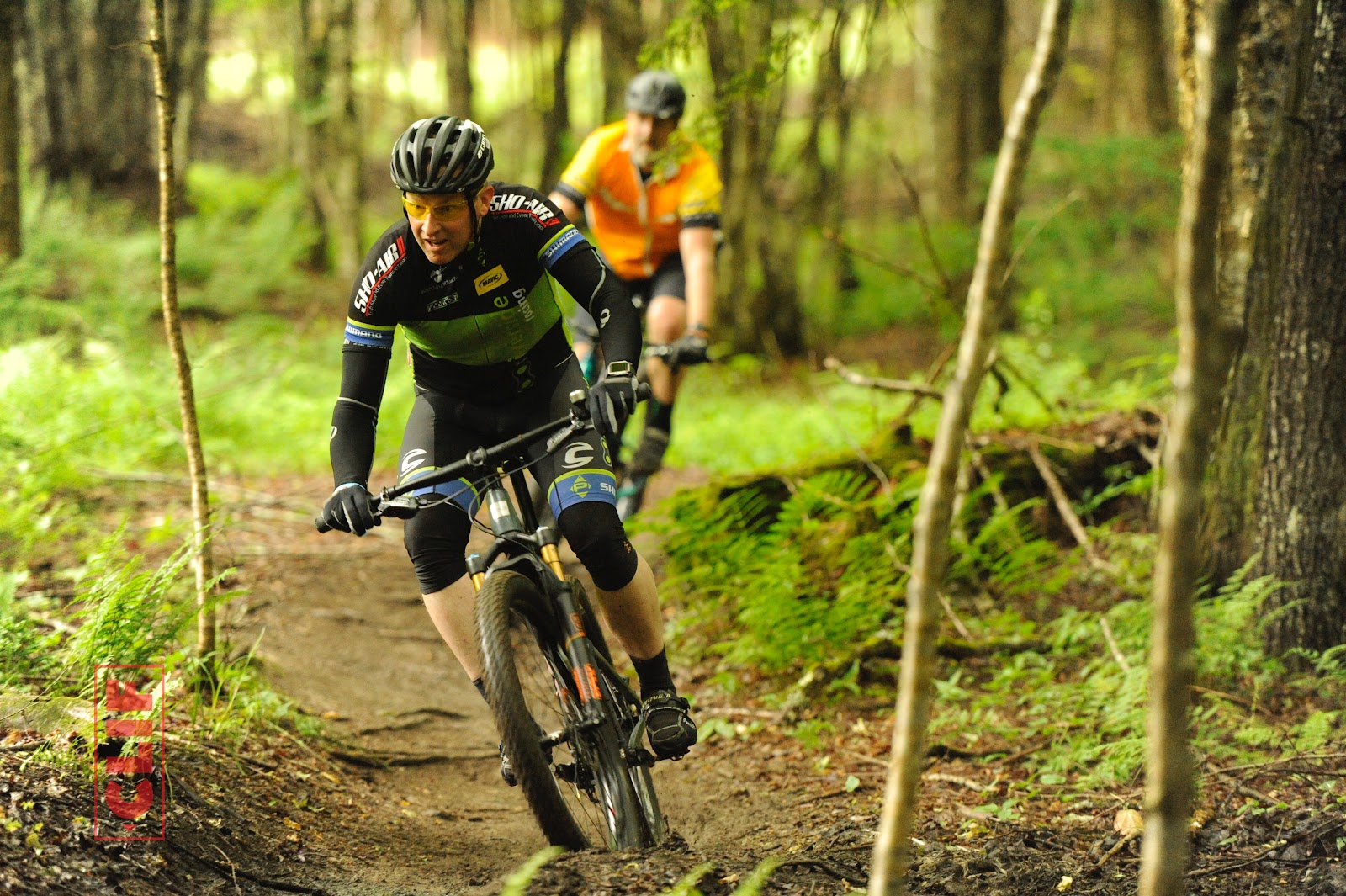 Starting lap 2 I felt OK - but suffered coming ‘down’ from the post-crash-adrenaline-rush. That was OK - as I was content to let the sub six-hour goal slide for 2017 and at least finish the race. The hundreds of one-lappers turned some of the course from damp dirt / easy to ride mud to some greasy peanut butter - but otherwise the shortcoming were all within. It wasn’t long into lap 2 that I began encountering some suffering one-lappers, and mid-lap found a lot of them! Not too much so as to be ‘traffic’, and the added company compared to the mostly solo, off-the-back first lap was nice. Towards the end I felt good enough to try and out sprint a two-lapper guy, and as I crested the big hill to (where I thought) the finish line (was supposed to be) I was done… but just as we began the last two miles descent (from the NOT the finish area, area…) the same fella (who obviously knew the course!) cruised by me never to be seen again. Thankfully the ‘real’ finish line wasn’t too far - and mostly downhill from here. By the time I got there it was as if I was late to a huge mountain party! Folks had bathed, dressed, had beers and burritos in hand and the music was hoppin’. I made sure my finish time was recorded (my #27 bib / number was a mess) and rolled to the car, sat down on the grass, and did not move for a few minutes, finally recovering enough to rinse off and get dressed.

I was more in the mood to head home, so did not linger much - as I knew no one and the line for burritos (need food NOW!) was long. I handed my ticket to a very excited younger guy, knowing he’d rather have free beer - but a free burrito is a pretty good deal too. 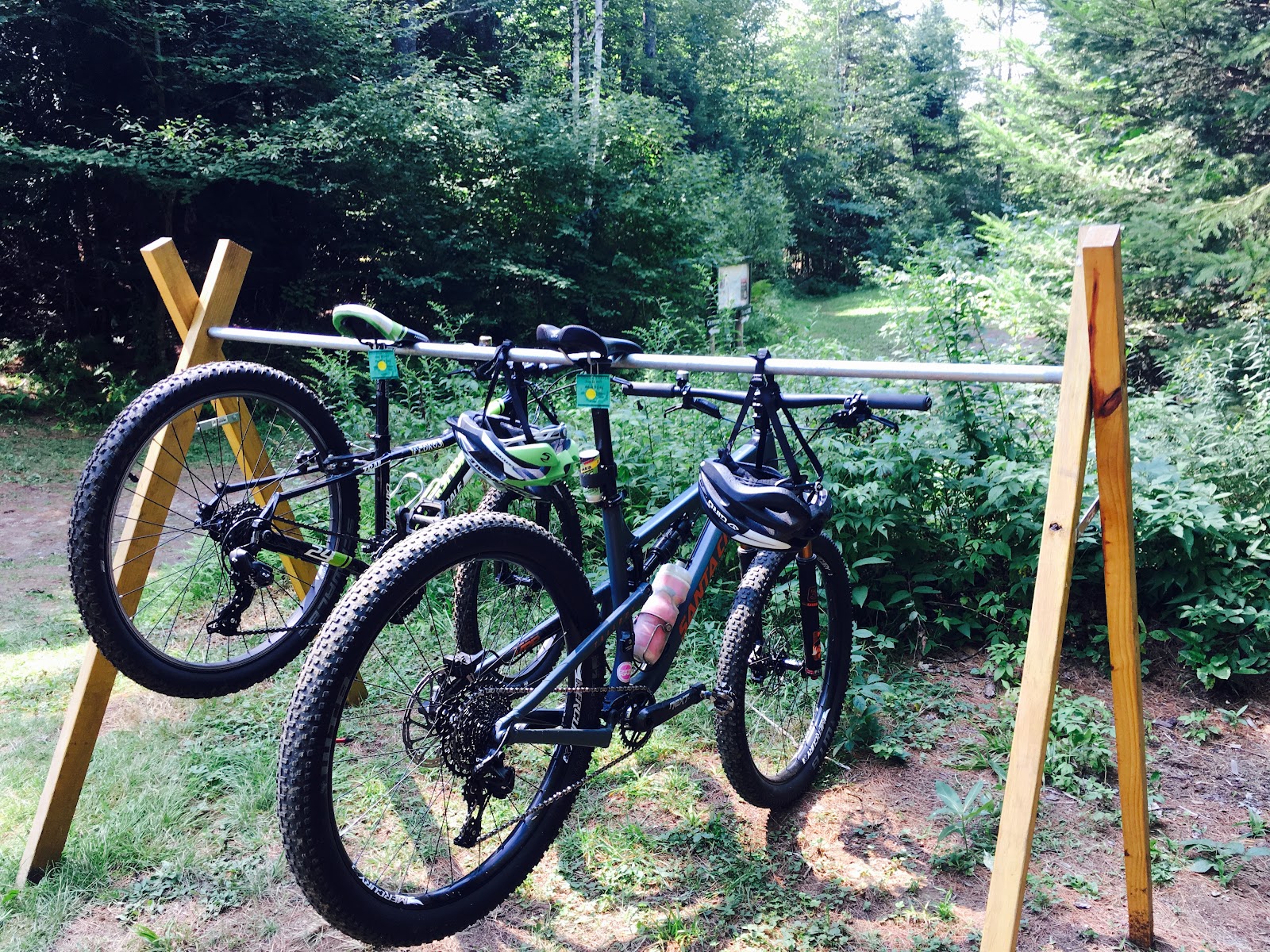