Read the story here.
Posted by David Alden at 12:42 PM No comments: 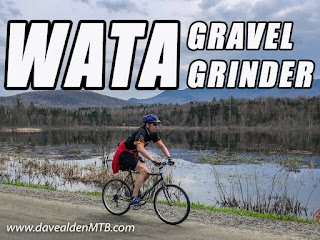 And then at about mile 9, I knocked my wife to the ground...

That was just one of the highlights along the WATA gravel ride in and around Waterbury, Vermont.

Ever since we did the Muddy Onion a couple of years ago, Jean and I have been fans of gravel rides. Great routes, great vibes, and great views have pulled us back for more and more rides, and this was our first year at the Waterbury Area Trail Alliance Gravel Grinder.

We opted for the shorter "traditional" loop which included about 27 miles and 2800ft of climbing and it was filled with--as promised-gravely goodness.

Read more »
Posted by David Alden at 8:46 PM No comments: 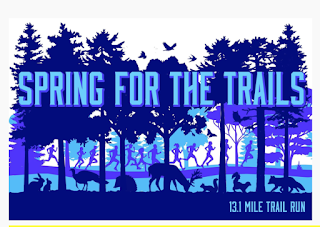 Read more »
Posted by David Alden at 6:03 PM No comments: 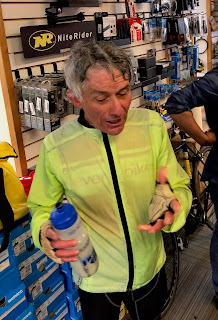 The B2 Adventure Ride took place Sunday, April 29th and here's what went down.

Read more »
Posted by David Alden at 9:03 PM No comments: