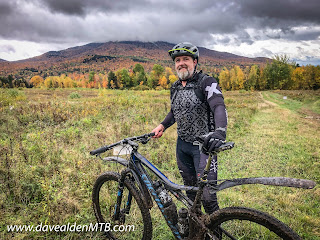 I’m not afraid of making bad decisions and biting off more than I can chew, but when I registered for the CircumBurke Challenge, I actually had a plan.

Glen had done the 50-mile CircumBerzerk last year (and again this year), and had nothing but good things to say about the event. The course covers trails that aren’t included on the regular Kingdom Trails map, and another area of awesome trails known as Victory Hill, so I was looking forward to seeing a new side of Burke Mountain. 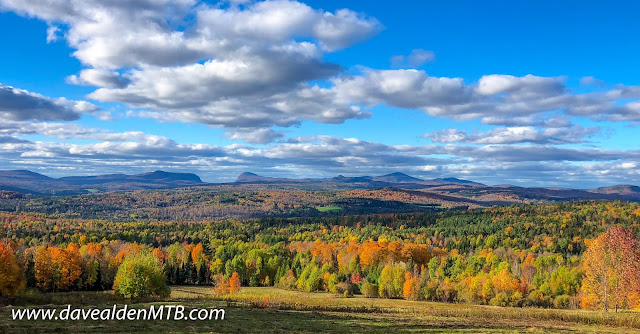 I had been keeping an eye on the weather, and it was supposed to be sunny and cool—perfect mountain biking weather—but then at the last minute cold rain was predicted. Like an insane person, I kept checking the weather app over and over and over thinking that it would give me a definite rain or definite sun icon, but that never happened. So I packed just about every cool weather cycling clothing item I owned. 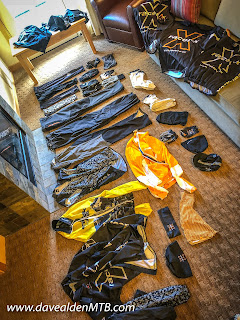 We got there the day before the race and the weather was absolutely perfect; the juxtaposition of the blue skies with white puffy clouds and the near-peak fall foliage was amazing. After a short spin down Knight Slayer and back up to the Burke Mountain Hotel and Conference Center--which was really nice—it was time to grab some food and obsess about layering. Serendipitously, we ran into Jason a few of his friends who were also in town. I capped off my no-fitness pre-race routine with a burger, fries, and a beer.

Glen’s race started two hours before mine, so when he wants to get to the start early, that meant I was getting to the start REALLY early. But, coffee arrived at 7am, the folks from Rasputista were serving waffles, so it was all good.

The brave and the foolish who set out to do the 50-mile race took off at 8am and I caught a ride from Kingdom Trail’s CJ to capture the first climb and singletrack section before heading back down to prepare for my own start. 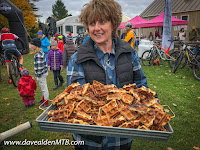 While getting ready, a light drizzle started, answering the question of whether or not it would rain. I popped fenders on as an extra preventative measure and hit the start line.

The race started by climbing. And climbing. And climbing. The first 3.25 miles went up, up, and up for 1200ft on a mix of pavement, singletrack and double track. I had some calf cramps in the first 30 minutes which I interpreted as a poor prognostic indicator. Anyway, after that Category 2 climb, there was a great mix of doubletrack and singletrack, and some of the trails on Victory Hill were downright awesome.


I didn’t have the oomph to maximize the fun though. The mud sucked the life out of me. The weather was cold and wet (although, in retrospect could have been much worse). And I was having some major mechanical issues on my bike. If it hadn’t been one massive loop, with no easy-out, I might have called it a day at mile 18, but there was no easy-out, so I kept moving forward. 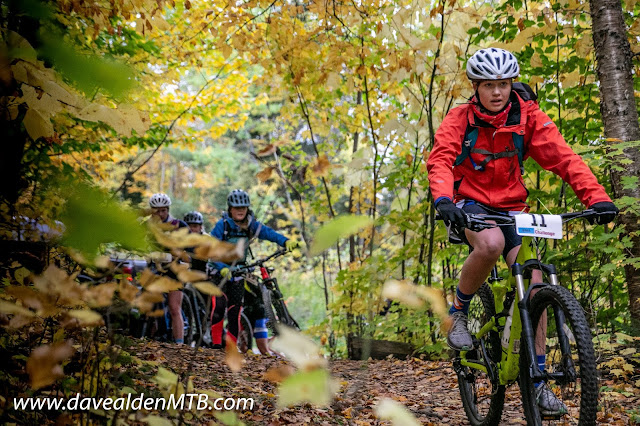 The last section—Roly Grail—was worth it all, and finishing down a groomed and bermed jump trail definitely perked me back up.

Looking back, it was a really fun event. Pre- and Post-Race food was great, and there was an excellent vibe. I’ve got to shout-out to the organizers, sponsors, and the trails gods (and demons), for coming together. I look forward to 2019, and maybe I’ll go Berserk. Until then, I've still got a mud-encrusted bike to clean.

Be sure to check out the photo gallery, and I've also got a video in the works! 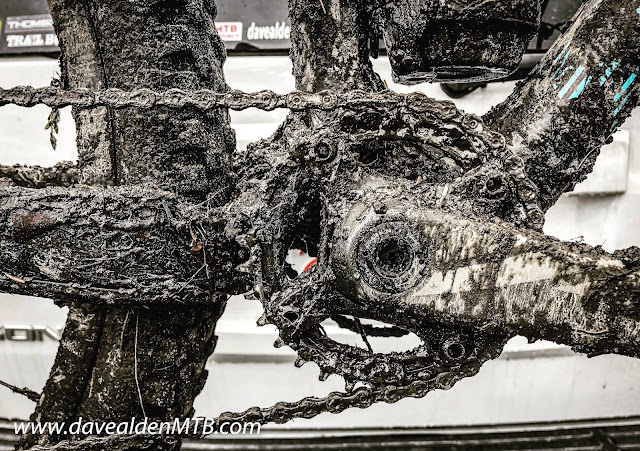 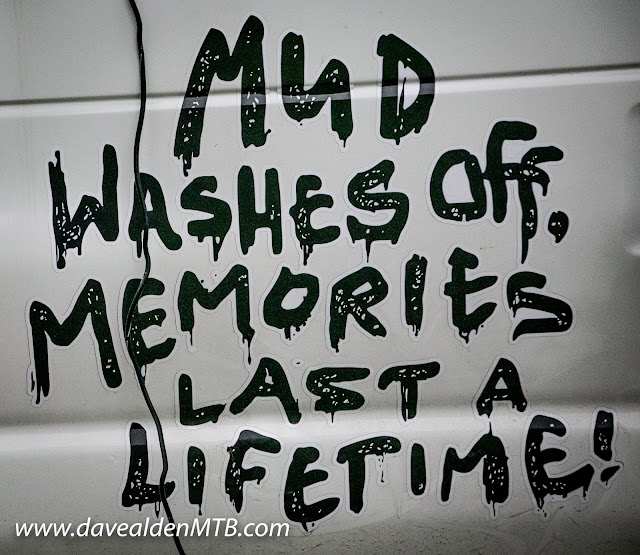