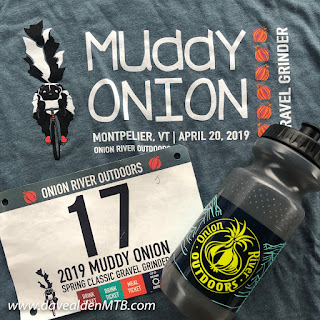 "Fun, fun, fun," that's my summary for the 2019 edition of the classic Vermont gravel ride, the Muddy Onion.

Starting and finishing in beautiful Montpelier, and hosted by Onion River Outdoors, the Muddy Onion has been a staple on my spring ride calendar for a few years now.

We've been blessed with generally great weather for previous years, but the forecast leading up to this year's event included lots of rain. Between the late snow melt and the precipitation, some of the pre-event course pics looked like it would indeed be a muddy onion.

The lovely wife and I headed up Friday, grabbed our ride numbers, had some great food and chillaxed at the Inn at Montpelier. As if obsessively checking the weather app... okay, multiple weather apps, would alter the predictions, I just about wore out the "refresh" part of my screen.

Saturday morning, surprisingly the rain held off, and we rolled out under grey skies for either 37 or 21 miles of hub-deep soul-sucking mud. Or so I expected. To be honest, the roads weren't bad. Certainly, there were a couple of sections that felt as if I was pedaling through rubber cement, but overall, it was smooth sailing. I was signed up for the 37 mile loop but had decided to do the shorter loop for a myriad of reasons, including what I thought the roads would be like. Slogging through the mud in the rain would be *fun* for an hour (i.e. cyclocross), or two hours, or maybe three hours, but I estimated that my fun to misery ratio would be too skewed into misery on the longer loop. 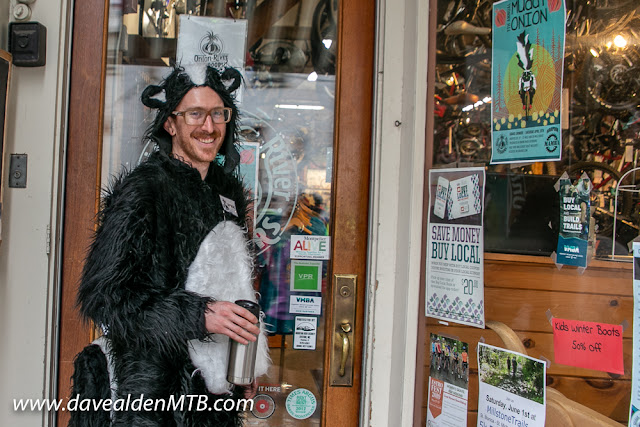 Was I wrong? I don't know. The 21 mile loop was great, and again, in good shape. I finished a bit faster than expected, and despite stopping for text messages and selfies, was the second one back. I still felt fresh and was kicking myself for taking the easier option. 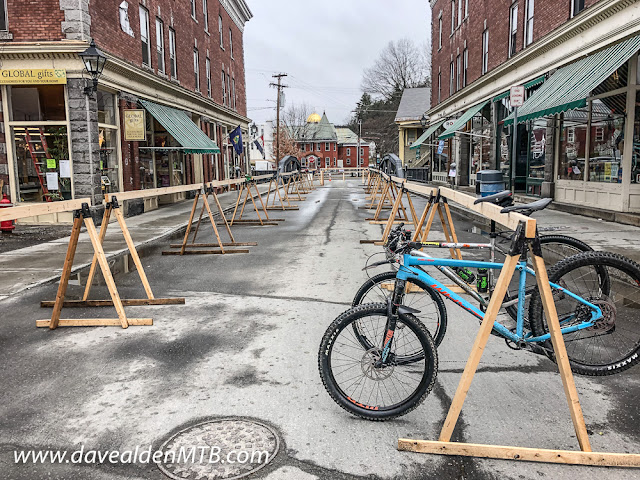 Then, about 10 minutes after finishing the skies opened up and a cold rain convinced me that I was happy to be done, showered, and enjoying the post-ride feast rather than still pedaling. 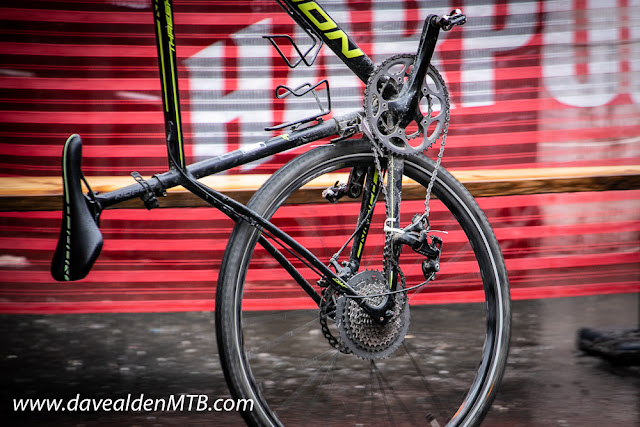 However, it seems like plenty of the people I saw finishing still had smiles on their faces, under the mud that is. Could have been delirium and hypothermia tho...

It was good to finally kick of the 2019 event season. It was great to see some friends--Megan and Eric--hope you enjoyed the ride. And, as always, it was great to be back in Vermont. WATA is next up! 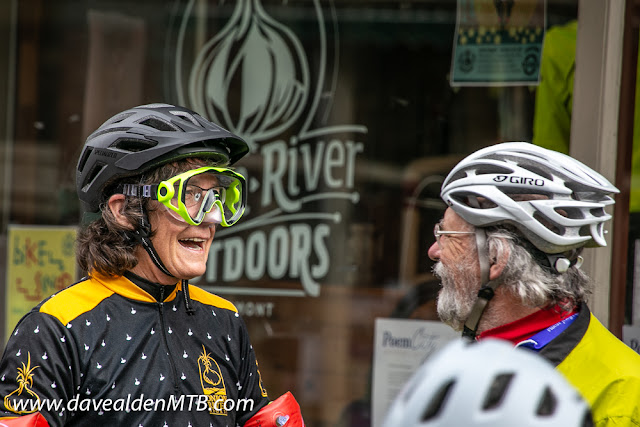 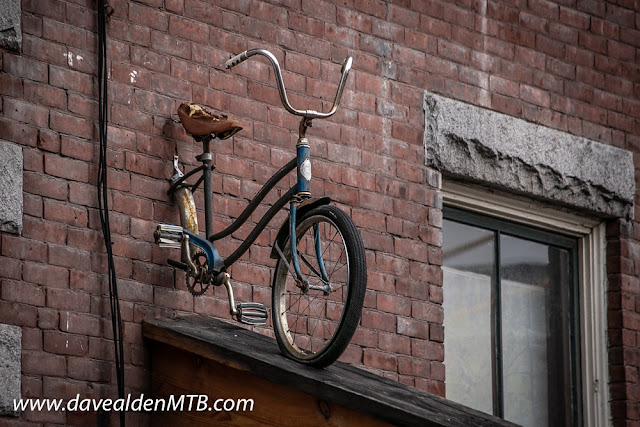 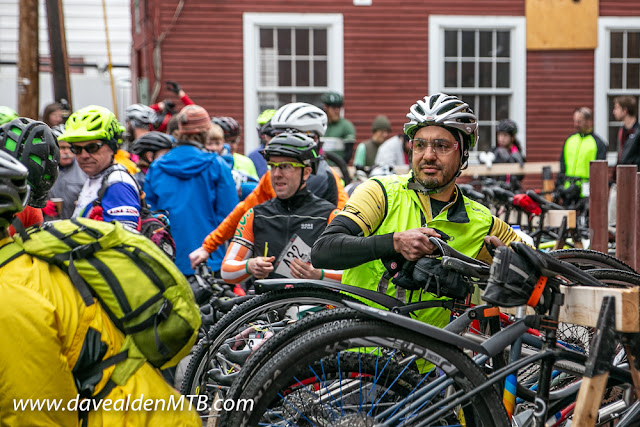 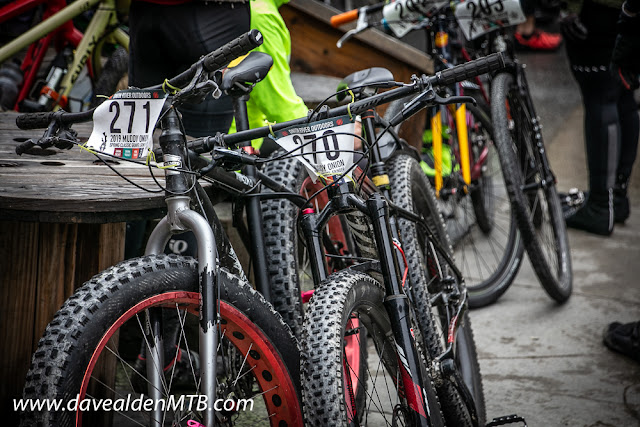 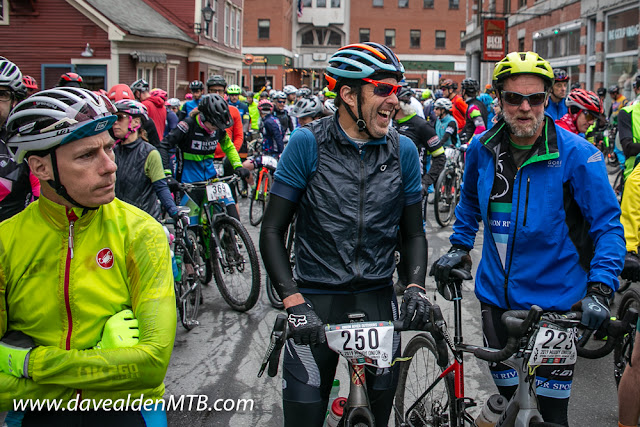 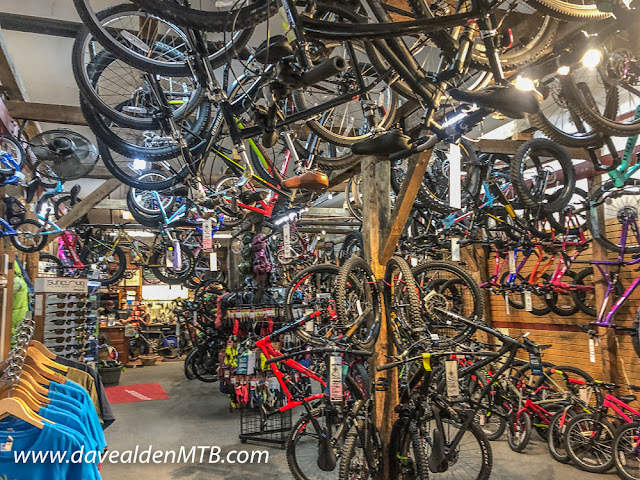 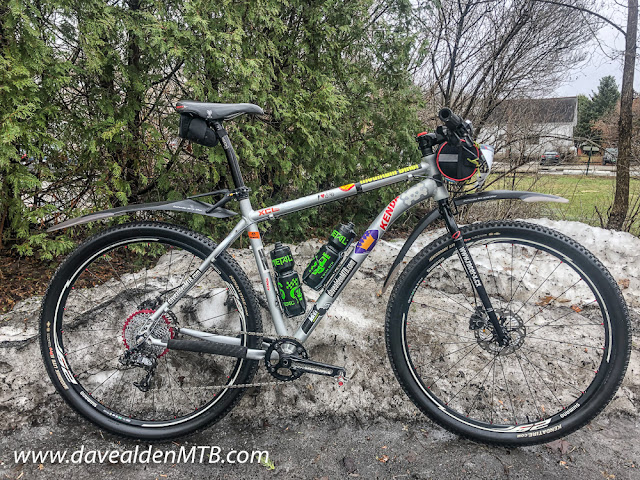