With the race happening in my proverbial back yard, I had to do it, lack of training or semblance of fitness be damned. In fact, the entirety of my "training" for the race consisted of the one-lap pre-ride I did shortly before the start.

If you want to skip past my ramblings and see some pics of my teammate/work colleague/bro, scroll below, but if you want to subject yourself to a tiresome description of the course, read on. 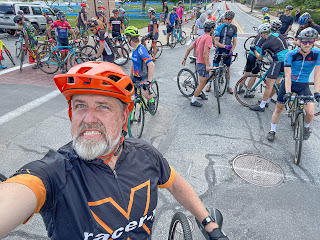 The race started as many races do, with a starting line. With 70 racers in my heat, we had to be staged in some order and that order was your Crossresults.com points. Better points = closer to the front, so if you've been an active racer, your chance of getting a better starting position was higher. As I mentioned, I haven't raced in years so I was pointless (something I've been told before). As the race official called out numbers to get in line, it ultimately came to "and everyone else," and I took my rightful place at the back of the pack.

It was *fun* to be back out there and I can't believe it's been ten years since I really races lots of 'cross events. This might have been the hook I needed. 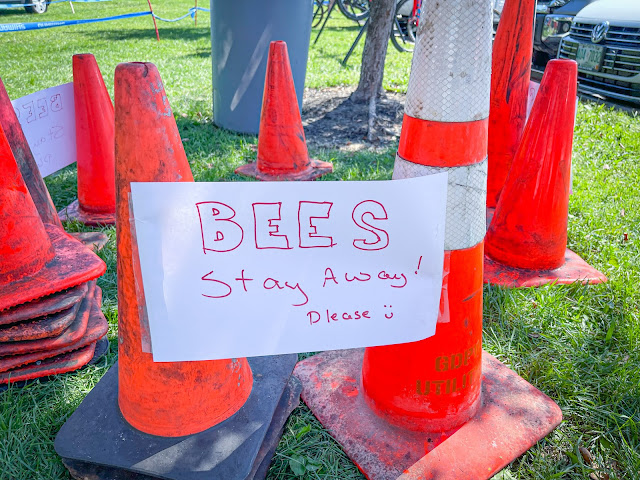 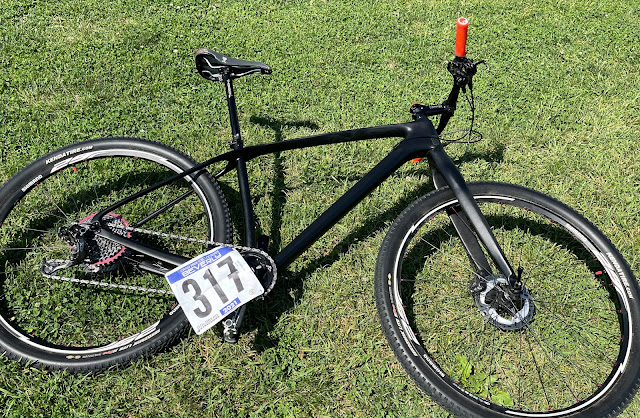 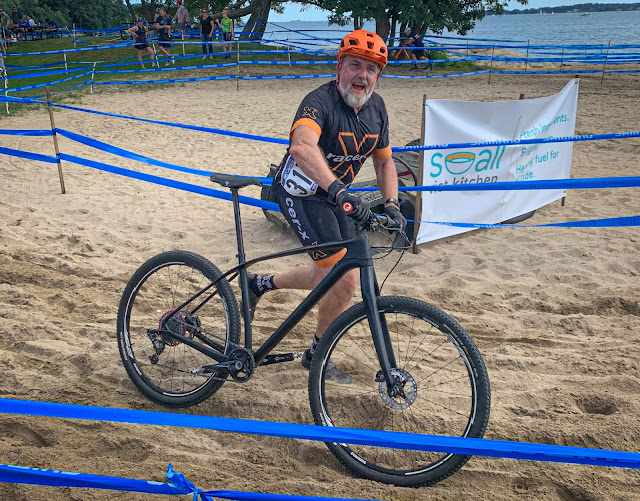 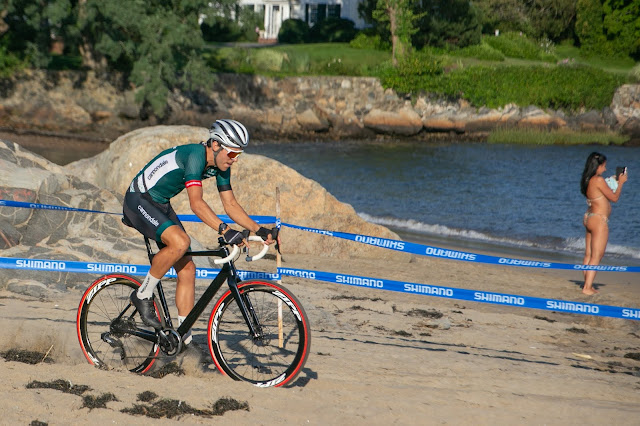 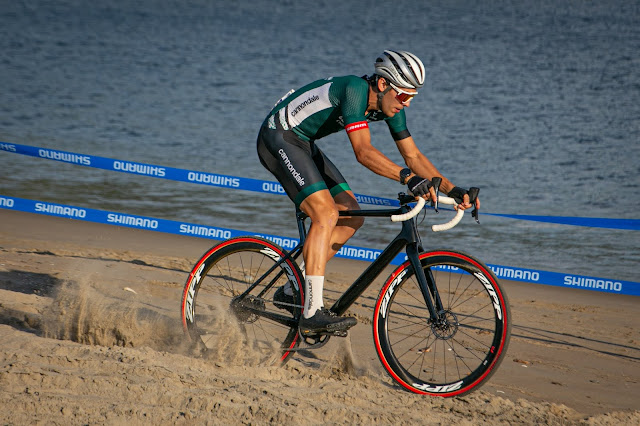 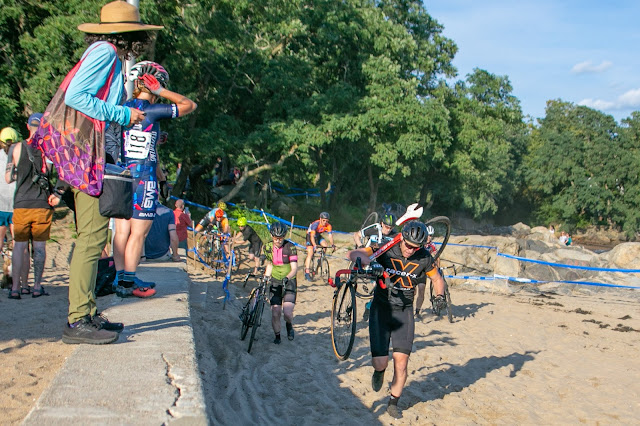 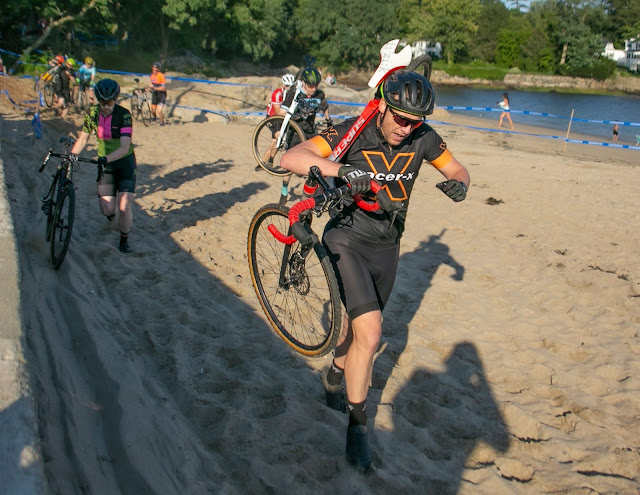 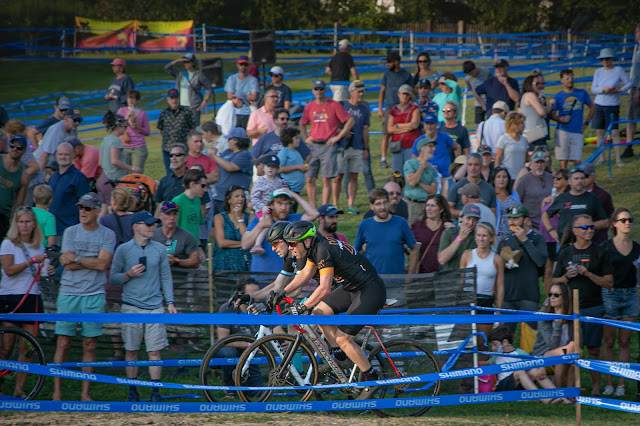 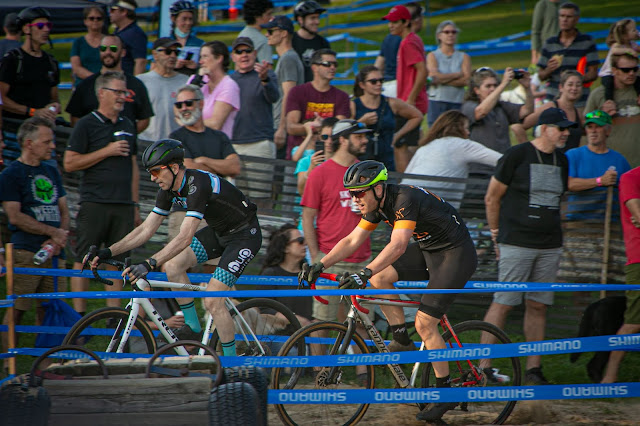 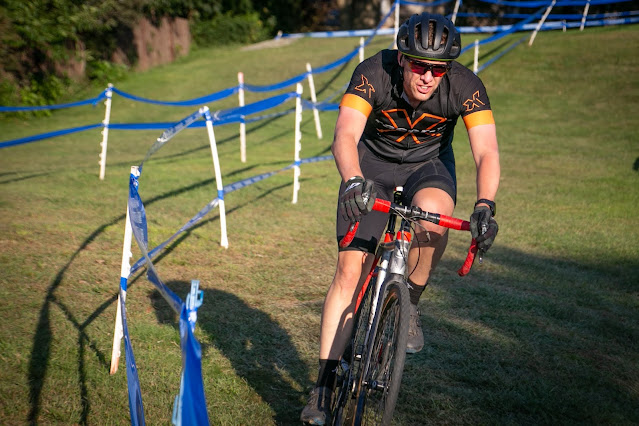