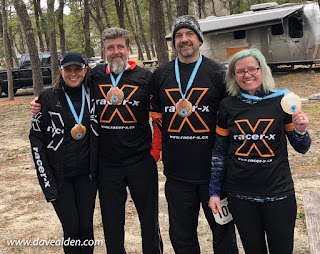 It's officially race season! I'm excited that I've got a bunch of events on the calendar--running, mountain biking, gravel rides, and hopefully some cyclocross this fall. I enjoy participating in these even if I toe the line woefully unprepared. In fact, that's my typical strategy, and my race results usually reflect that.

But hey, I can have just as much fun sucking wind in the middle of the pack as I would if I was standing on the top of the podium being deafened by the roar of my fans and burdened by medals and trophies.

With all that said, Jean and I, and Liz and Dan combined the first camping trip of the season with the first race of the season and de-winterized the campers for a weekend at Bourne Scenic Park. That put us in close proximity for the Cape Cod Trail Race in Falmouth. The race was fun, the camping... well... (see below after race pics)

I anticipated perhaps some cool weather for an April 8th trail race, but the temps were COLD with a biting wind. People lined up at the start nearly naked or ready to cross the tundra, and everything in between. 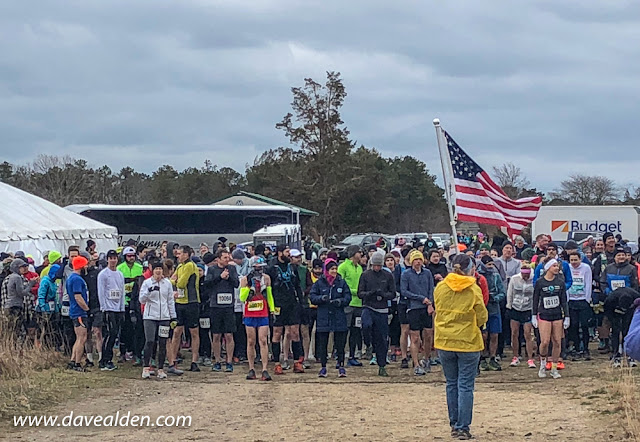 The cooler temps were pretty miserable waiting at the start line, but were great for the run, and the 6+ mile loop covered some open grassy areas and then some fun single track. 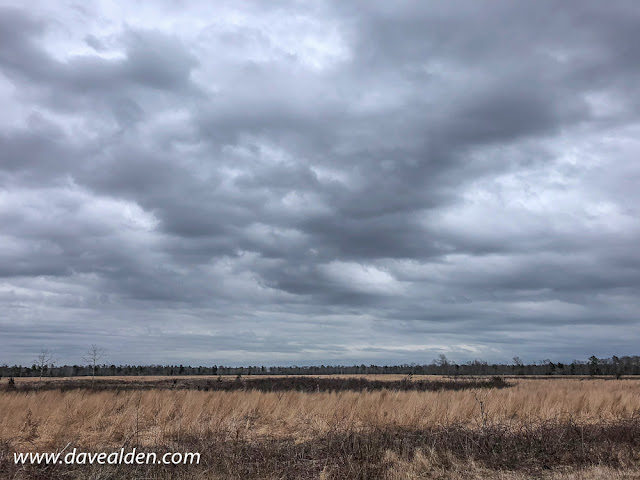 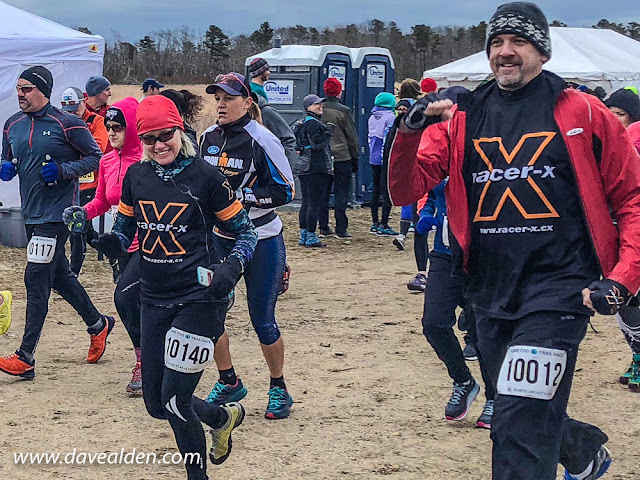 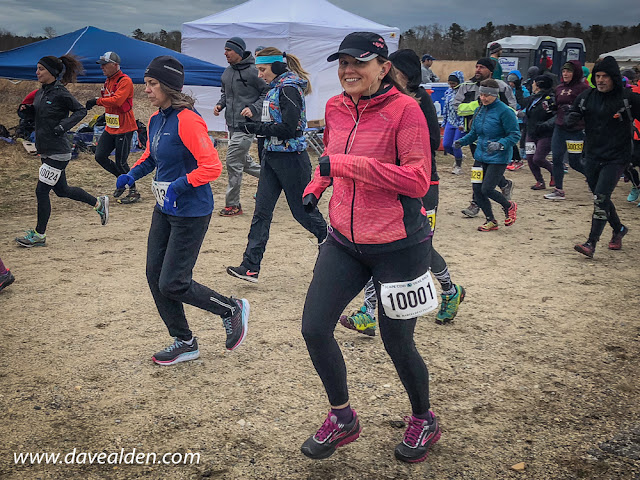 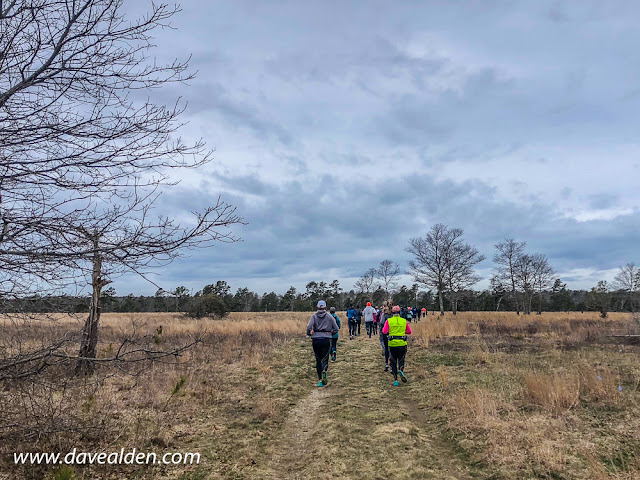 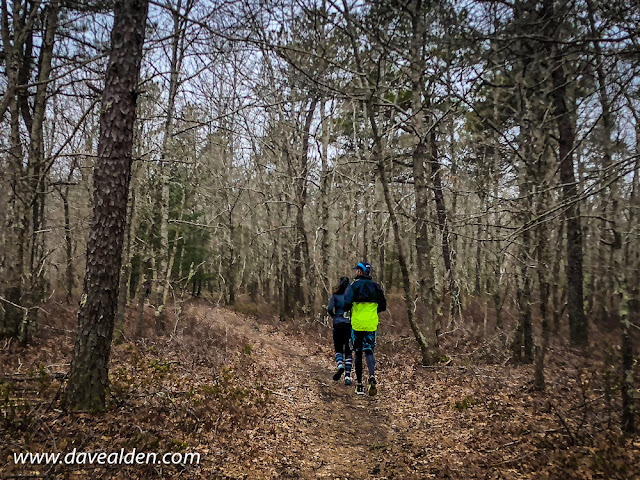 The course even included a mid-race swing with a view of Buzzard's Bay! 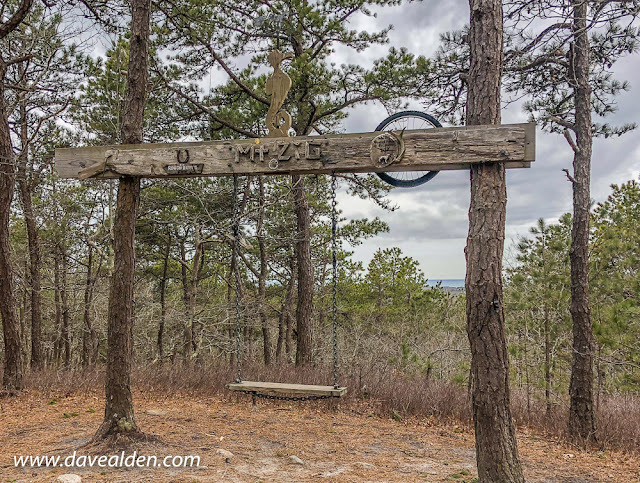 All in all, it was good race, with 5K, 10K, 1/2 Marathon, Marathon and 50K options. The aid stations were well stocked--as was the finish area--and the trails were well marked. I did the 1/2 Marathon and was happy to just be out running in the woods for a couple of hours. 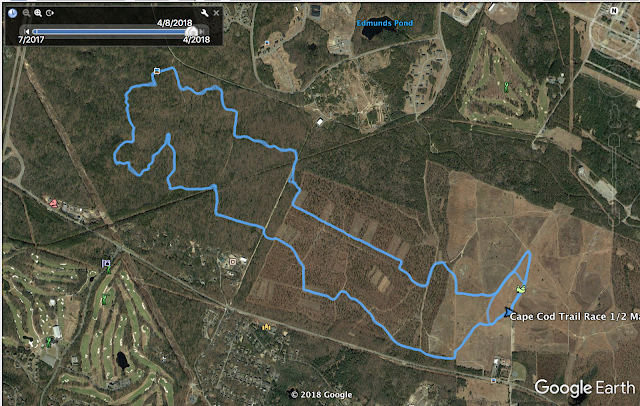 So, let's talk a bit about the first camping trip of the season...

For the most part, our camping trips with the trailer have been in warmer weather, we usually head out sometime in May, so we've never really had to rely on the heat.

The weekend of April 8th was a bit different with temps going down below freezing and rain and wintry mix precipitation on the menu. When we arrived at the campsite, it was frigid and pouring, and backing in to the site and un-hitching/stabilizing/connecting was *fun.* 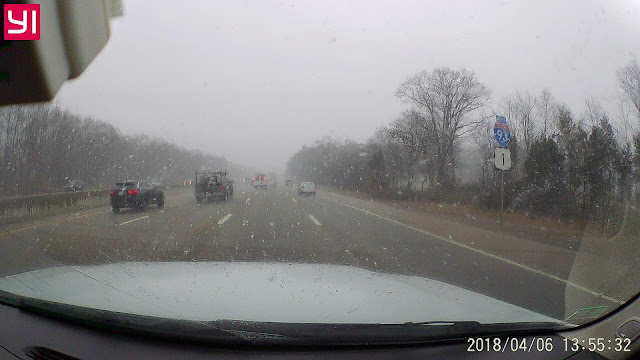 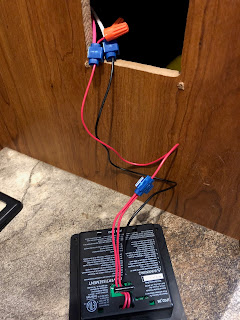 All was going fine after that until Friday evening when our carbon monoxide/propane detector started going off. First, it took a while for us to even determine where the beeping was coming from! We have a regular smoke detector and we knew that wasn't it. Then, I actually have two other CO detectors and they were fine, but like an idiot, I forgot about the CO/LP detector and it took an embarrassing amount of time to locate this alarm in the trailer.

Once we identified the source of the alarm, and determined that it was alerting us to an LP problem rather than CO (which was sort of confirmed by our other CO detectors, but I always like double and triple checking when it comes to potentially deadly colorless and odorless gasses), I thought, "well, we had done a bunch of cooking and the heat is cranking, maybe that set it off."

I hit the reset button and things were fine for a couple of hours until it went off again. We had stopped cooking, but now we were still using the heat. We didn't smell any propane, but didn't want to take any chances so I shut the propane off, cracked the windows, and reset the alarm again. The alarm still kept going off throughout out the night though until finally the reset button broke and I had to remove the alarm from the wall and just cut the wires. It was a sleepless and freezing night, and not the type of night I was hoping to have before the run. 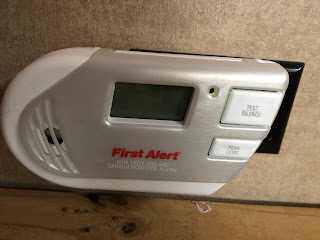 The next day, we found that there was an RV repair center only a couple of miles away so we headed over there to see if they had a replacement detector. They did NOT but they did try to let me know that sometimes these alarms can be set off by "unnatural airs" like wet dogs, which we did have. I was able to find a plug-in LP detector at a hardware store and our airs, natural and unnatural seemed fine.

We were ultimately able to get a decent night's sleep, and now, a couple of weeks later, I'm happy to report that the factory alarm has been replaced and I have a total of 4 CO detectors and 2 LP detectors, unnatural airs be damned. 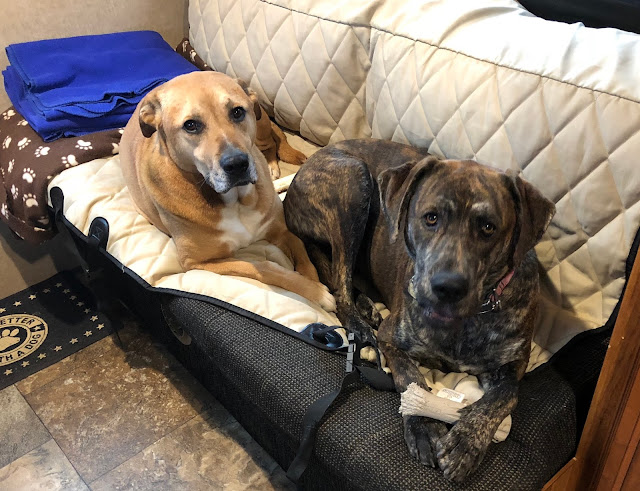 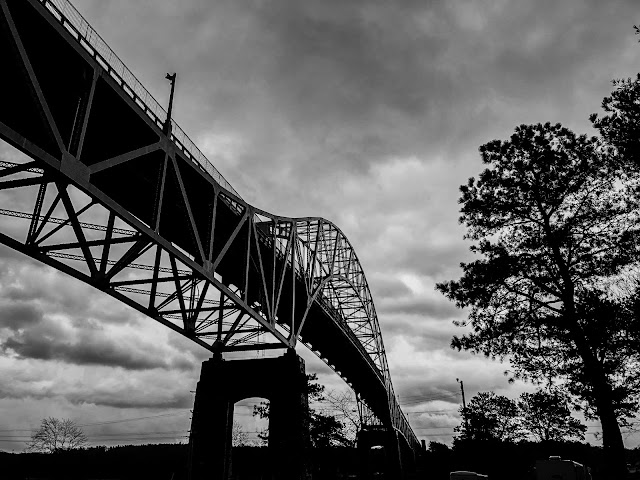 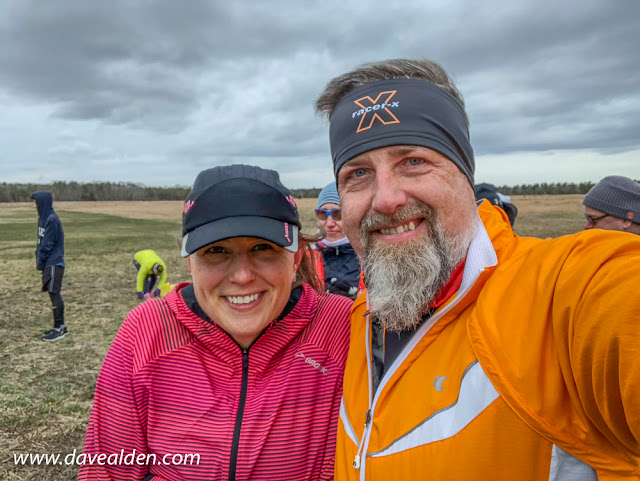 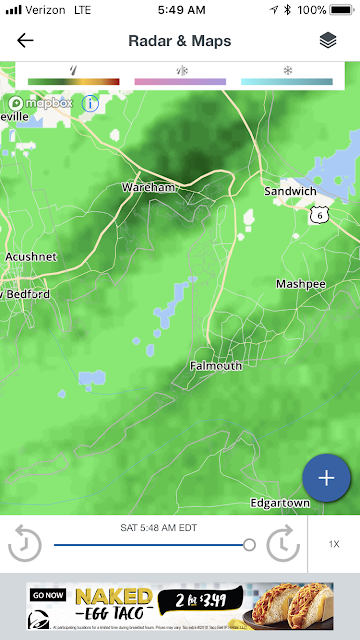 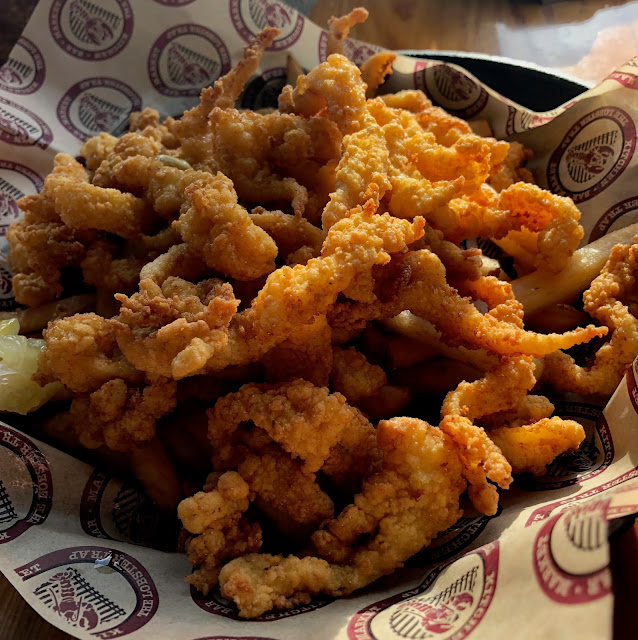