Another great Trail Boss ride at NEMBA Fest! Thanks to everyone who rode! #nemba #nembafest #mountainbike -#trailboss
A post shared by Jeff Lenosky (@jefflenosky) on Jun 24, 2018 at 5:50pm PDT

Glen and I took part in a great group ride led by the Trail Boss, Jeff Lenosky. I had crossed paths with Jeff many times back in the 90's when I was doing BMX shows and he'd be doing trials shows. Super cool guy and great rider. It was good to catch up and see that he still has so much more skill than I do...


Anyway, in addition to just hitting more trails, Jeff got some footage for his Trail Boss video series, and that should be coming out sometime soon. There were only a couple of crashes on the ride, and the best one was NOT caught on tape. One of the riders, Mike, hit a wet bridge at speed and his rear wheel slipped out and he slid along the entire bridge on his side. It was impressive. His rear wheel was trashed--but to my surprise--he and others were able to pound the rim's sidewall into submission, enough that it would hold the tire's bead, and he was able to pop a tube in and keep riding. 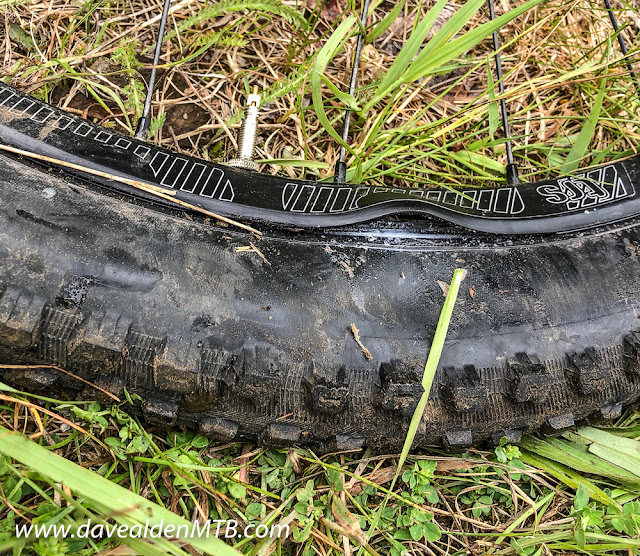